I often see statements that indicate that people are confused about the American health regulatory process. Specifically, there seems to be an assumption that MDs are government-regulated and that licensed NDs (naturopathic doctors) are not. However, the regulation of NDs (and indeed of all health professions in the US) is modeled after that of MDs, which is carried out at the state level. The federal government does not license or set practice scope or standards for health providers. And (contrary to some assumptions), the American Medical Association (AMA) and other state and national health organizations are private groups, not government organizations. Here are the facts:

Regarding the regulation of medicines, European visitors may be surprised to know that the United States Pharmacopeia and National Formulary are private organizations, not government ones. These (as I understand it) establish basic standards for medications and their manufacturer, such as manufacturing processes, what the medication contains, etc. Testing of medications is always done by the manufacturer, but the FDA is the one that grants a “yay” or “nay” to allow the medication to be used in the United States.

The American regulatory process has historically been a case of “growing from the bottom up” rather than “imposing from the top- down”. Regulations historically are imposed, piecemeal, in reaction to problems rather than as preventive measures. Arguably this has both benefits and adverse effects, but the most visible effect is that there is a tendency to make regulations after harm occurs and not before.

Formerly practicing naturopathic doctor. Views are my own and do not speak for any employers or clients, nor for the profession at large.

The Promise and the Problem 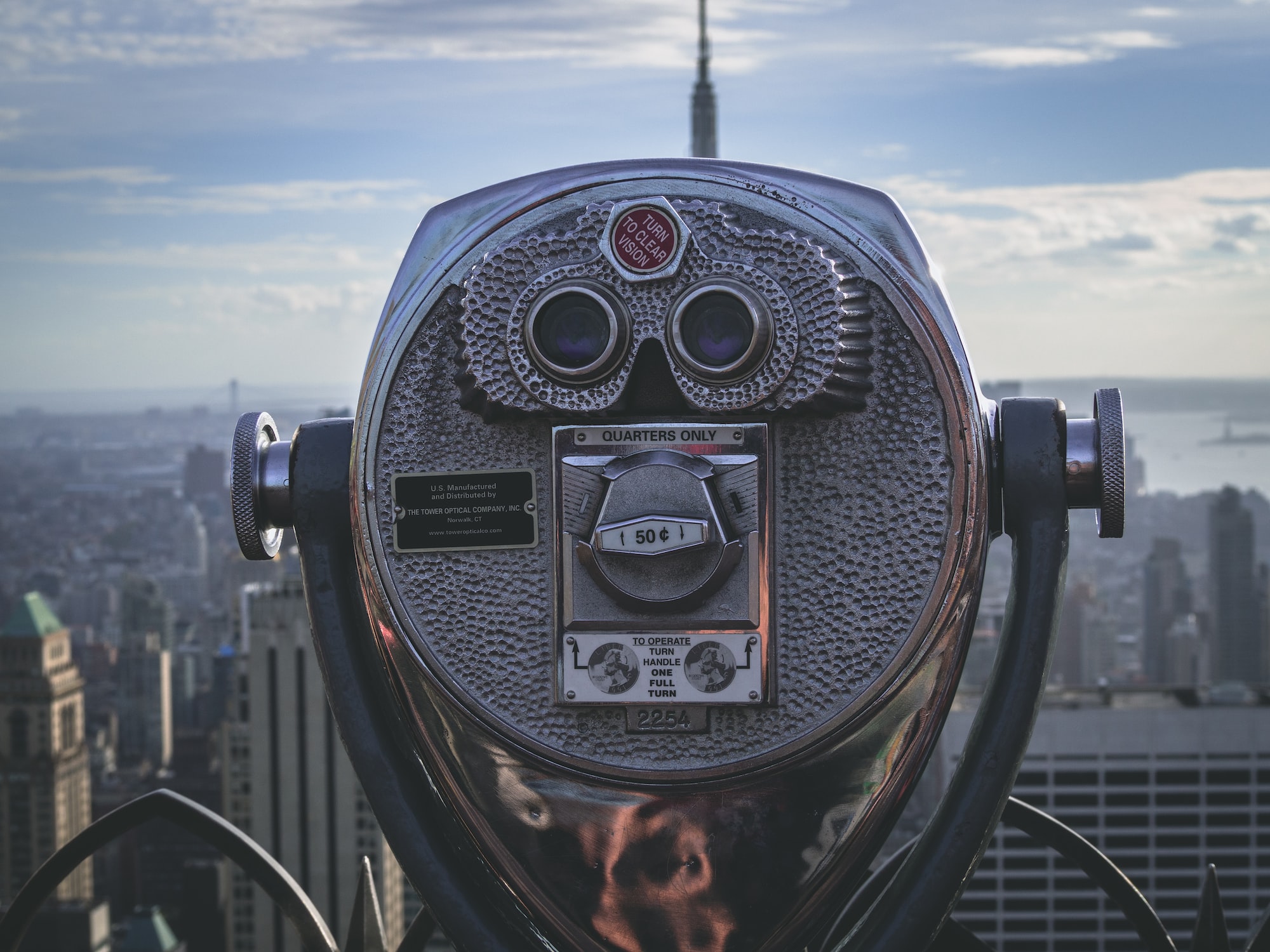 Naturopathic Medicine and Scope of Practice

No results for your search, try something different.